Delray does not have any Jewish schools simply because of its proximity to Boca Raton, and its generally older community. Something to Remember, Boca was a senior retirement community once as well. 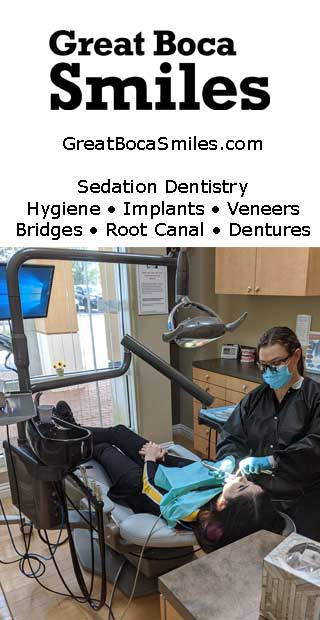