Delray finally has a yeshiva (2022/2023) with the Opening of the Chabad School with over 300 studend. If your looking for a modern orthodox school or yeshiva, Boca Raton is located 15-20 minutes are Torah Academy boys and girls school, Katz-Hillel Day School, and High Schools, as well as the Donna Klien Hebrew Academy. 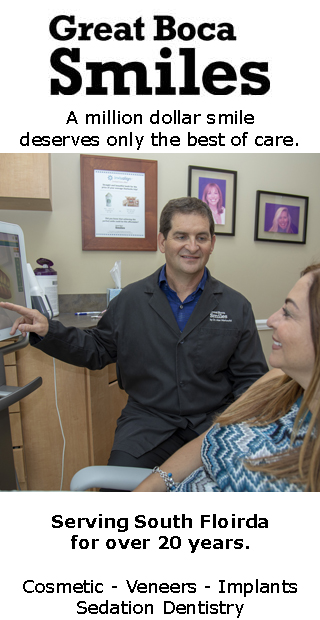